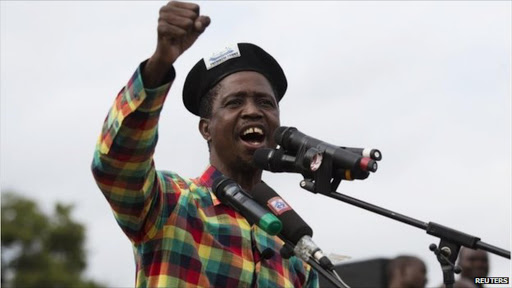 President Jacob Zuma congratulated Zambia's new president-elect Edgar Lungu with a commitment that the two countries would work closely together, the department of international relations and co-operation said on Sunday.

"In his message, President Zuma also congratulated the people of Zambia for conducting a peaceful, transparent, credible, free and fair election as declared by the [SA Development Community] Election Observation Mission," department spokesman Clayson Monyela said in a statement.

Zuma said South Africa would focus on strengthening social and economic ties between the countries.

Associated Press reported that Lungu, the candidate for the Patriotic Front was declared the winner of Zambia's presidential election on Saturday with 48.3 percent of the vote.

Hakainde Hichilema of the opposition United Party for National Development came in second with 46.7 percent.

The election was held after president Michael Sata, who had formed the Patriotic Front, died in October.