Smash and grab: six second is all it takes (VIDEO) 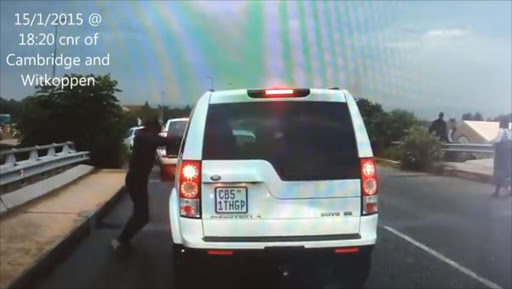 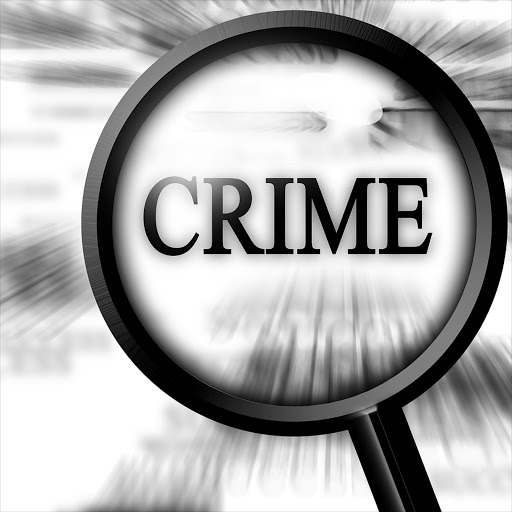 A video of an incident that took place in Sandton, Johannesburg has shown that even smash-and-grab film on the windows can’t prevent theft from a vehicle.

YouTube user Craig Jennings posted a video of the incident, which took place on the corner of Cambridge and Witkoppen Roads in Sandton, Johannesburg, last Friday.

The 50-second video shows a man walking beside cars in traffic and pretending to be a beggar. He goes up to the window of a large, white Range Rover to beg, then pretends to walk away. A moment later, he charges at the passenger window, breaks the glass and dives into the vehicle. He grabs something off the passenger seat and then quickly runs away into the bushes alongside the highway.

Jennings, who recorded the event with a dashboard camera, says the incident itself took place very quickly, lasting for  just six seconds.

“If you look at the time he breaks the window it is 29 seconds, and by 34 to 35 seconds he is crossing the road,” he explained on the YouTube page.

“The lady driver was cut on her left arm and very shaken up. They got away with her mobile phone.”

Jennings said the car appeared to have smash-and-grab film on the windows. “Please don’t leave valuables in clear view for these criminals. You are making yourself a target! This happened through smash-and-grab tinted windows,” he noted.

The SAPS has previously outlined some safety tips and precautions to help prevent smash-and-grab cases, including keeping doors locked and windows closed; storing valuables out of sight; and being conscious of your surroundings.