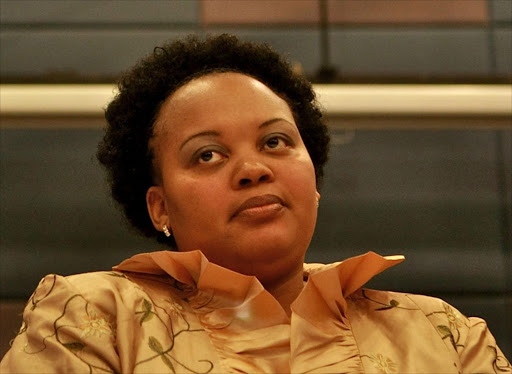 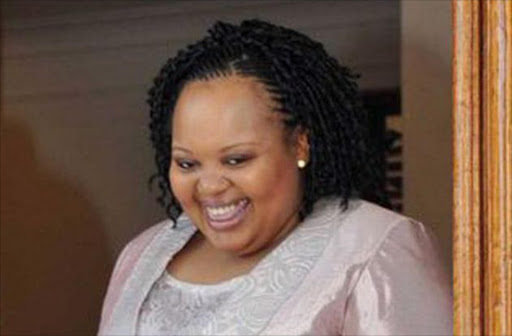 No comment was available by Sunday afternoon from the Presidency following a Sunday Sun report that one of President Jacob Zuma's wives, Nompumelelo Ntuli-Zuma, had been ousted from the spousal office.

"No comment is available at this stage," said Presidency spokesman Mac Maharaj at 3.30pm.

Earlier, the Sunday Sun published an article in which it claimed that Ntuli-Zuma, commonly known as MaNtuli, had been excluded from the spousal office following tension in her marriage.

It published comments about the apparent move from unnamed sources which it said were "insiders" to the matter.

However, no official confirmation was obtained.

According to the presidency's website, the spousal office "supports the spouses of the president and deputy president in their partnership role in presidential, ceremonial, state and executive functions and in all other duties and responsibilities related to their positions as spouses."

Ntuli-Zuma was previously in the news early last year following a court case involving a Tanzanian man accused of threatening her with a claim that Zuma was not the father of one of her children.

In late April 2014, the Durban Regional Court fined Steven John Masunga R10,000 or three months in prison for having tried to force Ntuli-Zuma to arrange a business meeting for him with her husband by sending her smses falsely claiming to be the father of her child, and falsely accused her of trying to kill her bodyguard.

In November 2010, Ntuli-Zuma also made headlines after settling a Commission for Conciliation Mediation and Arbitration labour dispute involving a domestic worker who had claimed she had been unfairly dismissed.

Previously, in June 2010, Zuma's nephew Khulubuse Zuma issued a statement in which he distanced the Zuma family from unconfirmed allegations-published by the Ilanga newspaper at that time - that Ntuli-Zuma had had an affair with a bodyguard.

"The president's family is united in distancing itself from these malicious reports about the first lady Mama (Nompumelelo) MaNtuli," he said at the time.

Drum magazine recently published an article saying she had become a devout Christian and would no longer participate in certain family traditional ceremonies.

He was previously married to current African Union Commission chairwoman Nkosazana Dlamini-Zuma, whom he divorced in 1998, and Kate Mantsho, who committed suicide in 2000.