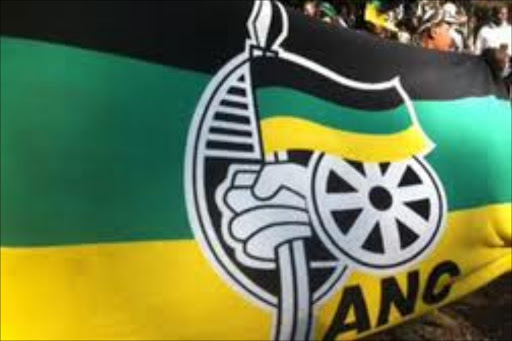 A businessman has taken the ANC to court for allegedly failing to pay R7.4 million for a marquee used during its Mangaung elective conference.

David Naidoo has accused the African National Congress of failing to pay for the 2012 deal with M&M Marquee.

The paper reported that the ANC had agreed to pay 50 percent of the total bill upfront, 25 percent when 75 percent of the work was "completed, assessed, and approved by the ANC", and the other 25 percent on the day of completion.

Naidoo has applied to the court to wind up the party as it has failed to settle its debt.

"I aver that the respondent is, at the least, commercially insolvent as it is unable to pay its debts," he said in court papers.

ANC treasure general Zweli Mkhize dismissed the claim as frivolous. He said there was a dispute over who the rightful owner of the company was and that Naidoo was taking a chance.