Makhura hands over 1200 houses in Westonaria 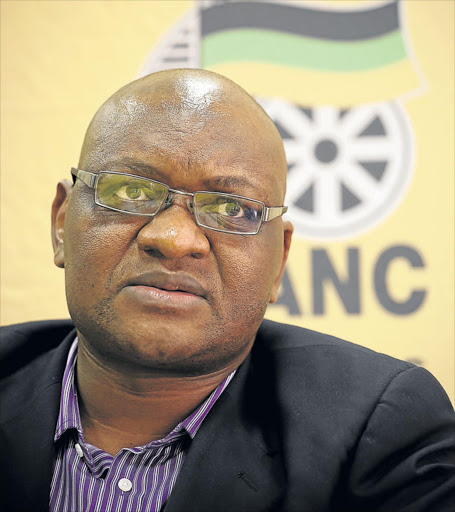 Gauteng Premier David Makhura on Sunday handed over around 1200 houses to residents in Westonaria, the Gauteng department of human settlements said.

"Premier Makhura reiterated that no one must pay to receive a government house, and that those who request such payments are corrupt individuals who will be dealt with harshly," spokesman Motsamai Motlhaolwa said in a statement.

The handover of the houses to residents of Bekkersdal, Thusanang and Waterworks informal settlements, were part of government's "Westonaria Borwa mixed development housing project".

"As we celebrate the beginning of the handover process ... we are sending a strong message to people of Gauteng that ours is a development-thirsty government and we are going to forge ties with all stakeholders to avail land and to increase access to housing for people Gauteng", Makhura said in a statement.

"We are committed to clean administration. The era of getting RDP houses due to nepotism or corruption has come to an end in the province. We must be transparent with everything that we do."

Motlhaolwa said the handover of the houses came after residents of Westonaria took government to court after raising allegations of corruption on the waiting list.

"The matter was settled out of court with an auditing firm appointed to investigate the waiting list of people who were to benefit in this project."

On Sunday, mining company Goldfields also announced the handover of 150 other houses to residents in the area.

"Makhura praised the mining company on the contribution that they made and urged them to do more and made a call to other companies to do the same," said Motlhaolwa.

The department has also launched a sewer network improvement project in Bekkersdal, while a clean-up campaign and the construction of a new secondary school in the area were also in the pipeline.

"Our actions in Bekkersdal are a clear testimony of government's commitment to turning Bekkersdal around and to ensuring that we bring services to the people. The Bekkersdal we are turning around will be one of peace and where images of violent service delivery protests will never be seen again", MEC Jacob Mamabolo said in a statement.