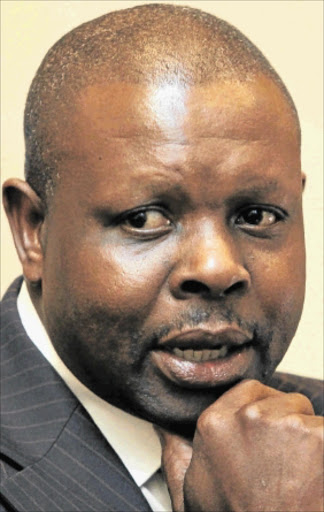 The High Court in Johannesburg has denied two Constitutional Court judges leave to appeal a previous ruling on the lawfulness of a JSC probe into Western Cape Judge President John Hlophe.

On Thursday the court dismissed the application brought by Justices Bess Nkabinde and Chris Jafta, clearing the way for the Judicial Service's Commission (JSC) tribunal to go ahead.

They sought to appeal the court's previous ruling upholding the legitimacy of both the allegations of misconduct against Hlophe and the tribunal.

In 2008, Jafta and Nkabinde alleged Hlophe approached them while they were considering a corruption case involving President Jacob Zuma and arms company Thint in the multi-billion rand arms deal.

The judges regarded discussing the case with them as an attempt to improperly influence its outcome and a complaint was lodged.