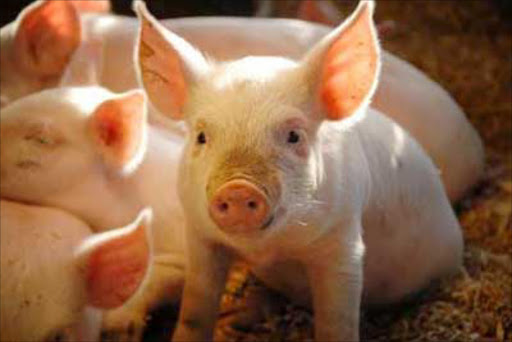 Conditions at the North West farm belonging to National Council of Provinces chairwoman Thandi Modise have improved, the National Society for the Prevention of Cruelty to Animals (NSPCA) said on Friday.

"Cattle on the farm have been supplied with sufficient food and appear to be in an acceptable condition," spokeswoman Grace de Lange said in a statement.

"It is confirmed that the farm management sought, obtained, and acted upon veterinary guidance as advised by the NSPCA."

This was after police and NSPCA inspectors found starving and dead animals on the farm Modderfontein, near Potchefstroom, in July.

About 85 live pigs had begun cannibalising 58 dead pigs, and were reportedly drinking their own urine.

Sheep, geese, goats, and ducks were also among the more than 100 dead animals. Many had to be put down.

It appeared the animals had been without water and food for a week, possibly two.

There were no farmworkers on the property, no electricity, and the water pumps were broken.

When the NSPCA visited the farm last Friday for a routine follow-up inspection, for which they did not need a warrant, Modise's brother welcomed them and allowed them access to all areas they needed, De Lange said.

"Our goal of preventing cruelty to animals is paramount and in this instance it is pleasing to note that despite the previous horrific findings on the farm there has been a change of direction for the better."

The NSPCA would continue to monitor the farm.