'Too many suffer from hunger' 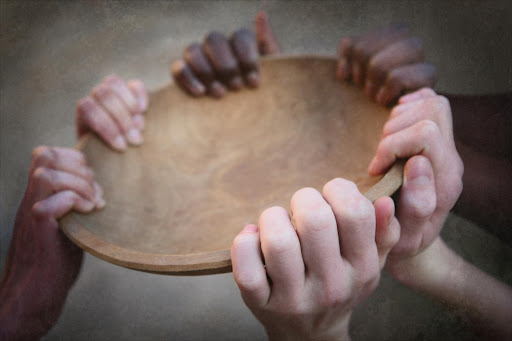 A quarter of South Africans regularly suffer from hunger, a study released on Thursday found.

"South Africa is supposed to be a food secure nation, producing enough food to adequately feed everyone but the reality is that one in four people currently suffers hunger on a regular basis," Oxfam's economic justice campaign manager Rashmi Mistry said.

She said more needed to be done for change to be effective in the country. She called on the government to intervene and come up with legislation to help fight hunger.

"We need to introduce a national act that will be a bottom up process with the communities who are facing hunger. It should not only be the job of a few departments but it should be nationally."

Mistry said the study, titled "Hidden hunger in South Africa", was intended to expose what hunger meant in South Africa and the fact that not enough was being done to address the issue.

"We are putting forward faces of hunger and malnutrition in a food secure country. These are stories of ordinary people struggling to put food on the table," she said.