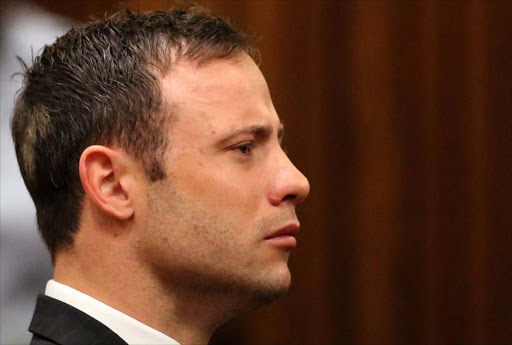 Since the start of Oscar Pistorius's trial, there have been threats against his life, the High Court in Pretoria heard on Thursday.

"There were threats against Mr Pistorius. Don't they bring this to your attention?" Barry Roux, for Pistorius asked acting national commissioner of correctional services Zach Modise.

Modise said he was not aware of threats and none of them had been brought to his attention.

Roux said there were various media reports where an inmate threatened Pistorius after he shot dead his law graduate girlfriend Reeva Steenkamp.

On March 5, Pretoria News reported that leader of the 26s prison gang Khalil Subjee, said that should Pistorius be convicted and jailed for Steenkamp's death, his wealth would not buy him a lavish prison lifestyle -- instead he would "be taken out".

Speaking from a prison call box Subjee, 47, said: "If he thinks he is going to come here and buy his way to get computers and cellphones and a lavish lifestyle, he must know that will never happen for as long as I am around," said the man who claims to control all the inland prisons.

Modise said that he was not aware of the threat against Pistorius. He said prison officials were investigating the stabbing of Derby-Lewis.

"What happened, is strange, we are investigating. He was their cleaner, something must have gone wrong," he said.

Roux said he was pointing it out because Subjee would do something.

On September 12, Pistorius was convicted of culpable homicide on for the Valentine's Day 2013, shooting of Steenkamp in his Pretoria townhouse. The court found him not guilty of murdering Steenkamp.

Pistorius shot Steenkamp through the locked door of the toilet, apparently thinking she was an intruder about to emerge and attack him. She was hit in the hip, arm, and head.

Pistorius was found guilty of firing a pistol under a table at Tasha's restaurant in Johannesburg in January 2013. He was found not guilty of shooting through the open sunroof of a car in Modderfontein on September 30, 2012, and of illegal possession of ammunition.