Biker shooter to appear in court 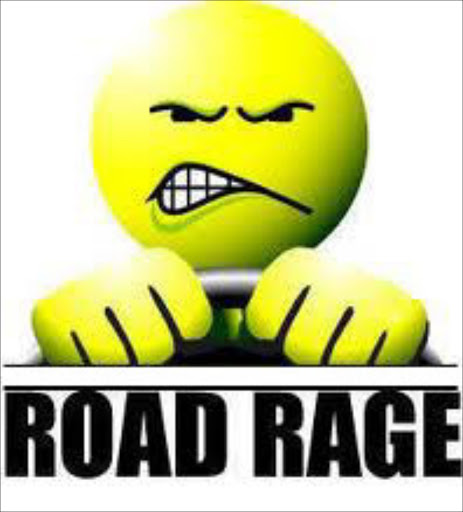 A motorist accused of shooting dead a motorcyclist in an alleged road rage incident is expected to appear in the Roodepoort Magistrate's Court on Tuesday.

During the bail application it was heard that both men were carrying firearms on the day of the shooting.

Mosooa told the court that he acted in self-defence.

In his last appearance on August 21, Mosooa told the court he was tired of the postponements and asked for the murder charges against him to be provisionally withdrawn.

Addressing magistrate Denise Smith directly, because his lawyer was ill, Mosooa called for the prosecutor to indicate the status of the investigation.

Smith reminded him that he faced a serious charge which could take a long time to investigate.

She called for the investigators to do their job.

"I'm sure everybody wants this case finalised," she said.

"The police must pull up their socks and do their work."