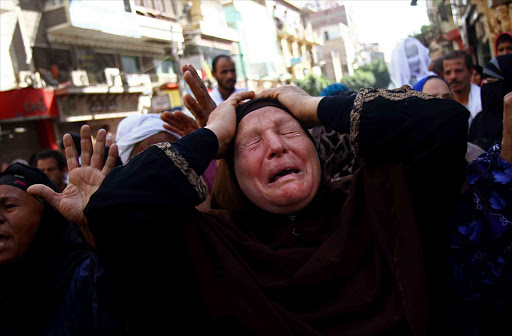 Fifty people were killed in China's restive, far-western region of Xinjiang province at the weekend, a media report said Friday.

Fifty-four civilians were injured, 32 of them ethnic Uighurs. Police captured two of the rioters.

Repeated clashes between ethic Uighurs, who make up about 8 million of Xinjiang's 21.8 million people, and Chinese security forces have occurred in recent years.

Many Uighurs complain of cultural and religious repression, and say that Han Chinese migrants enjoy the main benefits of development in the oil-producing but economically backward region.

Luntai is in central Xinjiang, some 360 kilometres from the regional capital, Urumqi.