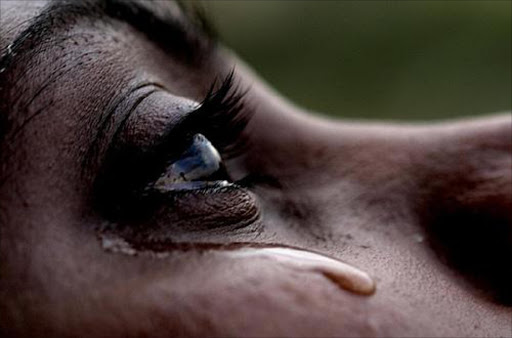 Rescue workers early Tuesday dug a woman out of the rubble of a building that collapsed four days ago and she walked away with only a slight injury, a government spokesman said.

The death toll rose to 60 by Tuesday afternoon from the fallen multistory building serving as a shopping mall and guesthouse at the sprawling campus of televangelist T.B. Joshua's Synagogue, Church of All Nations, on the outskirts of Lagos, Nigeria's commercial capital, according to spokesman Ibrahim Farinloye of the Nigerian Emergency Management Agency.

"We rescued a woman, alive, around 2 a.m. this morning," Farinloye told The Associated Press. "We found her under the rubble. She walked away with only a little dislocation on her hand. She is very, very lucky."

He said she appeared middle-aged and was black, but he did not ask her nationality.

Workers have rescued 131 survivors, he said. More than 1,000 rescuers from several agencies are at the scene, he said of the pancaked building that was destroyed in clouds of dust and debris on Friday.

It is not known how many foreigners are among victims at the church that attracted people from around the world to experience the evangelical Joshua's preaching, prophecies and faith healing and to get his blessed water that some say has miraculous powers.

South Africa's government said its diplomats are at the scene since at least five South African church tour groups were there at the time.

In Johannesburg, a man called into Talk Radio 702 to complain that a family member who had gone to the church was missing and that they were unable to get any information from the church or Nigerian government officials. South Africa has set up a hotline for concerned family members.

A woman who answered the telephone at the church would not give her name and said only that "Everything is under control. That is all you need to know."

Joshua has tried to implicate Islamic extremists in the building collapse, publishing a video purporting to show a mysterious aircraft flying low over the building four times before the disaster.

He told a televised service Sunday that his church has been targeted before by Nigeria's homegrown Boko Haram extremist group.

He told congregants that enemies were trying to keep them from his church, but not to worry since he was the main target.

Farinloye, however, said the building appears to have collapsed because of poor construction work. He said workers were trying to build two additional floors onto an existing four-story structure without reinforcing the foundations.

Nigeria's construction industry is bedeviled by endemic corruption that sometimes leads contractors to take short cuts and use substandard products that lead building to collapse quite frequently.