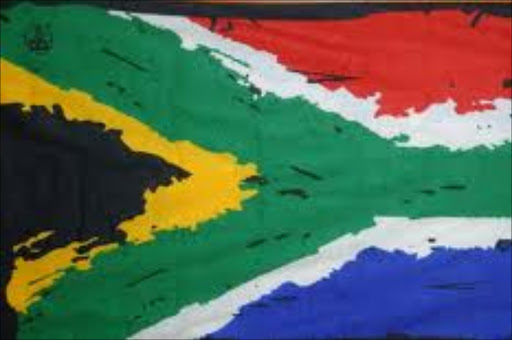 Citizens, religious leaders, and organisations expressed their condolences on Wednesday after dozens of people, including 67 South Africans, were killed in a building collapse in Nigeria.

"Gift of the Givers offers its heartfelt condolences to the Nigerian, South African and other nationalities that lost family members in this terrible tragedy," founder Imtiaz Sooliman said.

He said the organisation was on standby with emergency equipment if it was needed.

Sooliman said one South African had asked them to find her brother who was at the Synagogue Church of All Nations (Scoan) building in Lagos when it collapsed on Friday.

"Whilst we have referred her to Dirco [department of international relations] and the Nigerian Embassy, we requested our representatives in Nigeria to try and trace this family relative and check on the well-being of other fellow South Africans," he said.

"We have asked the team leader to co-operate with and complement the efforts of the SA Embassy in Nigeria. The team leader is eagerly awaiting a flight on standby 500km away, but two of his staff should be at the hospital within the next hour."

A multi-storey guest house at the Scoan collapsed on Friday. The South Africans killed were believed to be part of five South African tour groups lodging at the church of faith healer, "prophet" TB Joshua.

Agencies reported that over 100 survivors had been rescued.

Ray McCauley, president of the Rhema Family Church and the co-chairman of the National Religious Leaders Council, sent condolences to the affected families.

McCauley expressed concern that although the building collapsed five days ago, information was "only beginning to surface now".

"We are in mourning and would not like to start pointing fingers. Be that as it may, we urge both our government and the Nigerian government to get to the bottom of this unfortunate incident so as to assist the families to bring closure to their pain by at least understanding what happened."

He commended South Africa's efforts in helping the families travel to Nigeria to identify and repatriate the bodies of their loved ones.

He said Rhema would work with government in providing counselling for the grieving families.

The Economic Freedom Fighters added its voice to the chorus of condolences.

"The EFF sends its revolutionary condolences to the families and friends of 67 South Africans who have lost their lives," spokesman Mbuyiseni Ndlozi said.

"The EFF also sends its revolutionary condolences to the other families from the rest of the world who have lost loved ones in this tragedy. Our hearts and prayers are with you."

Wendy Kahn, director of the SA Jewish Board of Deputies, said this was a tragedy for the entire continent.

"The SAJBD commends the South African government on its efforts to assist survivors and to ensure that the remains of those who died are timeously repatriated," she said.

"We wish those who were injured a speedy and complete recovery, and hope that the prayers and condolences of their fellow citizens will be of comfort to all who have been affected by the tragedy."