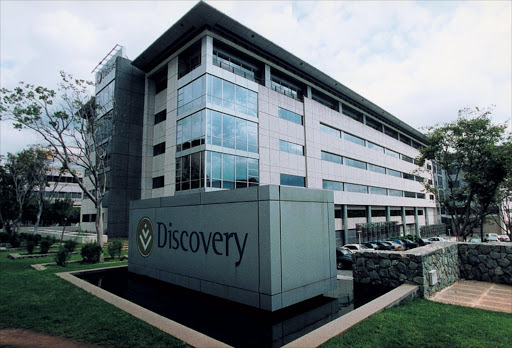 A large chunk of medical aid contributions is spent on non-healthcare costs, including substantial payments to trustees, the Business Times reported on Sunday.

The Council for Medical Schemes, which polices the 87 medical schemes registered in South Africa, said the public should scrutinise the salaries of principal officers and trustees, who are meant to ensure members get treated fairly.

In a report, the council found the top-earning principal officer was Anton Rijnen, the former head of Medihelp, who received R6 million last year, up 80 percent from the year before.

Medical aids paid R112.9bn last year, 8.9 percent more than the previous year. A large portion of this did not go to hospitals or doctors, but to brokers and administrators and to cover non-healthcare costs.