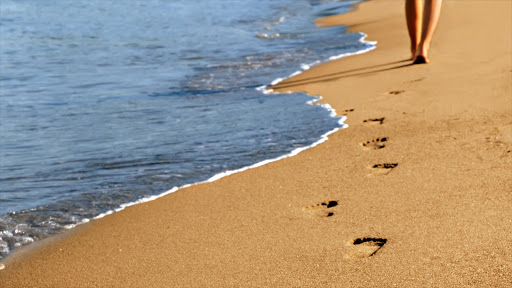 In a country where girls are attacked for wearing short skirts and rape is rife, is it a wise idea to have a nudist beach to boost tourism?

The KZN Naturist Association has made a formal application for a beach between Port Shepstone and Port Edward to be declared a nudist friendly beach.

The area that has been identified is North of the Lagoon and part of Mpenjati Beach. It is part of the Blue Flag Trafalgar Beach and Marine Reserve.

One of the reasons for the application is that many overseas tourists were familiar and comfortable with topless and naturist beaches and this will attract many of them.

While this may please the free spirited beach goers and boost tourism there are many people who are against the idea.

Due to the sensitive nature of the application, the municipality has called for public comment and those wishing to oppose or support it have today to do so.

The Municipality has already received feedback and comments about this. According to Municipal spokesperson Simon Soboyisa, “About 80 percent are opposed to the beach and 20 percent support it.”

Durban has an unofficial nudist beach in Umhlanga, North of Durban which has been around for about 15 years.

Last year beach goers complained about a large group of men who exposed, fondled and played with themselves.

"I was shocked when men showed up from the dunes and started touching themselves in a compromising fashion. I tried to make my children look away but [it was too late] . It's disgusting," a beachgoer said yesterday.

1. Sun Eden Naturist Resort (north of Pretoria) - this is the premier naturist resort in SA and has been going for about 15 years.

3. Sandy Bay - historically one of the busier and more popular

4. Umhlanga Lagoon beach - another popular venue on the East coast.

5. Riverbend Cottages - secluded in the Magaliesberg range and on the banks of a river this is a really beautiful venue.

Most of Europe has nudist beaches, but Spain has the most liberal approach where public nudity is legal anywhere in the country. Second to that is Cap d'Agde which is a nude French city on the Riviera and home to about 50000 permanent residents. Roughly 250 000 people visit there annually.