Generations will continue to broadcast: SABC 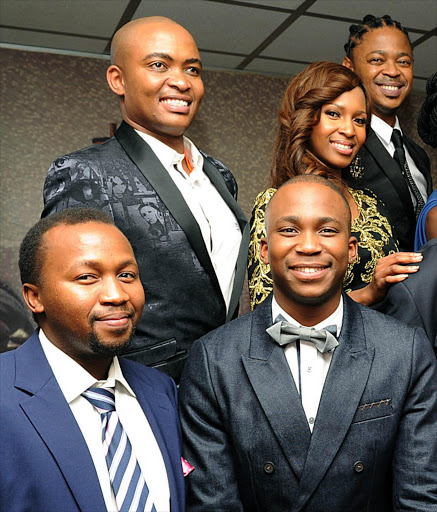 Measures have been put in place and Generations will continue to broadcast, this is the message sent by the South African Broadcast Corporation (SABC).

This comes after the firing of 16 Generations actors who have been on a strike.

It is said the actors ignored the final call by the SABC to return to work.

The actors, including Sophie Ndaba (Queen Moroka) who has been with the soap for about 20 years, have been on a strike a week-long strike demanding better pay and royalties amongst other demands.

MMSV Productions, which has been contracted by the SABC to produce the soap said it had terminated their contracts.

The actors have received their letters of dismissal and are examining their legal options according to a statement from the Generations Actors Guild.

“We are saddened by this development, but remain steadfast in our goal to ensure fair working conditions for ourselves as creative professionals,” the cast said.

In a press statement, the SABC and MMSV Productions said measures have been put in place to ensure the future of the show and that this would be made public soon.

“MMSV Productions, following consultation with the South African Broadcasting Corporation [SABC], have today [Monday] terminated the contracts of the striking actors on the SABC1 soap drama, Generations. The termination follows calls by both parties for the actors to return for recordings, following the start of their illegal strike.”

Generations is the most lucrative soap opera in South Africa, with a viewership of about 7.5 million.

The following actors have been fired from Generations.