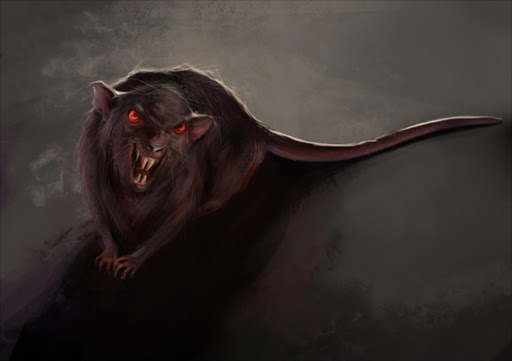 A woman who worked as a contractor at D.C.'s Providence Hospital says she was attacked by rats, which also chewed on dead bodies in the morgue. At attorney for the Northeast hospital says there's "no truth to the allegations."

The morgue at a hospital in Washington, DC, is infested with rodents that scratch and dine on cadavers stored there.

Kennard claims to have been attacked herself many times, once even needing a battery of exams and treatment. She sued the hospital for emotional distress in 2012 and last week was awarded $237,000 by a jury, court records show.

Kennard's attorney, Gregory Lattimer, claims rodents have run amok at Providence Hospital for decades, and the hospital has tried to 'cover this thing up from day one.'

The former contractor claims the cooler at Providence Hospital's morgue would break down constantly, causing bodies to decay and attract rats from a nearby trash compactor