Man killed for phone in KwaMashu 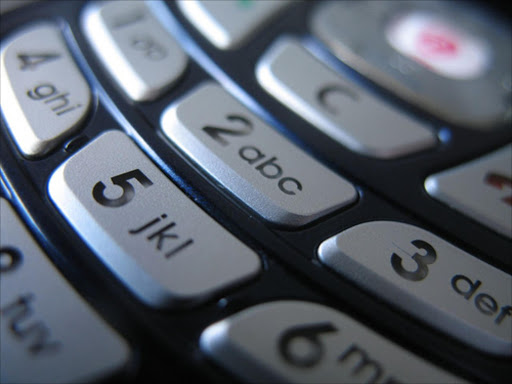 In a statement, Sibongiseni Dhlomo, who is also the province's health MEC, condemned the fatal attack on Sylvester Geoff.

Geoff was approached by unknown men who demanded his cellphone.

The shooting is not believed to be related to the political violence between the Inkatha Freedom Party and the National Freedom Party that has plagued the KwaMashu hostels, where Geoff was working on an infrastructure project.

A murder case has been opened at KwaMashu police station and no arrests have been made yet.

"We are indeed, deeply saddened by this murder. This attack takes us one step back in our fight of ensuring a safe society in KwaZulu-Natal. I urge the community to come forward and assist the police with any information that might lead to the arrest of these criminals," said Dhlomo.