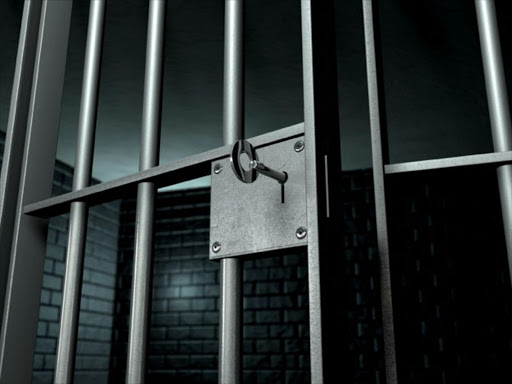 The jailing of a magazine editor and a human rights lawyer by the Swaziland High Court on Friday was a blow to press freedom in the country, the SA National Editors Forum (Sanef) said.

"The Sanef objects strongly to the sentencing in Swaziland of journalist Bheki Makhubu and attorney Thulani Maseko today," Sanef said in a statement.

"They were sentenced to two years' imprisonment without the option of a fine after being found guilty of 'scandalising the judiciary'."

Agence France-Presse reported on Friday that Makhubu of The Nation, and Maseko, an executive member of Lawyers for Human Rights Swaziland, had been in custody since their arrest in March.

Judge Mpendulo Simelane said the two-year sentences were meant to be a deterrent to other journalists.

It was becoming a habit in Swaziland for journalists to write "scurrilous" articles which were "reprehensible and unacceptable to right-thinking members of society", he said.

The Nation published articles co-authored by the two men which were critical of the chief justice and suggested that he may have abused his powers.

Criticism of absolute monarch King Mswati III and his government is outlawed, and courts have come down hard on perceived opponents.

Judge Simelane said he would show no leniency to Makhubu and Maseko because they had not shown any remorse during the trial.

He pointed out that in an emotional moment during court proceedings Makhubu referred to him by his first name, which was unacceptable and a sign of being remorseless.

Simelane also described Maseko's conduct during the trial as "disgusting".

Sanef said: "This is a massive blow to freedom of expression in Swaziland and will have a chilling impact on the work of journalists in that country.

"Sanef this week sought audience with Swaziland's high commissioner in South Africa to convey our shock and outrage about today's [Friday's] ruling."