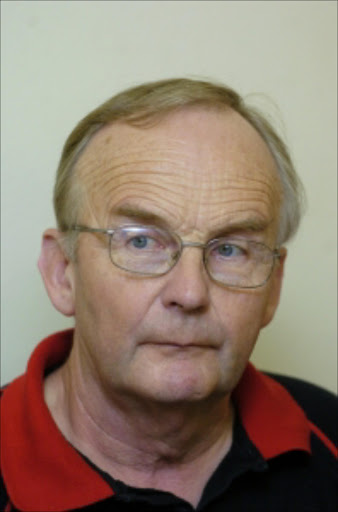 The e-toll reprieve announced by Transport Minister Dipuo Peters means nothing as government policy on e-tolls has not changed, Cosatu said on Wednesday.

"This move is an attempt to respond to the huge opposition to e-tolls and the widespread refusal to pay them," spokesman Patrick Craven said in a statement.

"Cosatu sees no evidence that it marks any change of government policy, especially since the minister told MPs this was being done to make it easier for people to comply with e-tolls."

What angered the Congress of SA Trade Unions the most was national government disrespecting the decision by Gauteng premier David Makhura to appoint a panel to study the impact of e-tolls.

"The department of transport is in effect saying that the panel's findings will not make the slightest difference to national government policy and that e-tolls are here to stay," Craven said.

Last week, Makhura announced a panel of 15 people appointed to assess the socio-economic impact of e-tolls in the province.

On Tuesday, Peters made the announcement when opening the debate in Parliament on her department's budget.

She told MPs this was being done "to make it easier for people to comply" with e-tolls.

The concessions included a "further extension of the payment period to avoid the Violations Processing Centre process that would negatively affect vehicle owners".

Peters said users would "have an extended payment period of 51 days, from the day they pass through the gantry, as opposed to the [current] seven days".

They would also receive the time-of-day discount.

"A non-registered user will receive... 60 percent off the alternative tariff if they pay within 51 days."

For registered users, the following reprieves would be introduced:

Peters said, to applause from ruling party benches, that she trusted the concessions "will go some way towards lessening the financial burden on the part of users".

She also told the House that the user-pay principle remained a policy of government.

Craven said that more proof nothing had changed was the National Prosecuting Authority stating on Tuesday that it had assigned two prosecutors to work with SA National Roads Agency Limited (Sanral) to deal with non-payment of e-tolls.

"The federation remains totally opposed to the user-pays principle, which the minister insists 'remained a policy of government'," he said.