SABC to get new CEO within 3 months: Muthambi 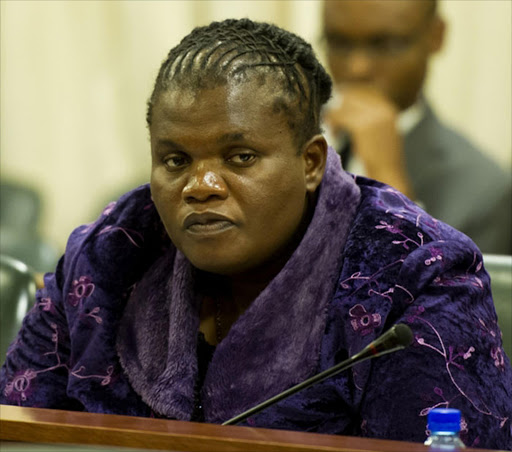 The SA Broadcasting Corporation has been instructed to appoint a new chief executive officer within the next three months, Communications Minister Faith Muthambi said on Tuesday.

"The entities reporting to the ministry have a clear directive from me to stabilise their leadership," Muthambi told a media briefing at Parliament.

"To this end I have recently indicated to the SABC to ensure that we can appoint a chief executive officer within the next three months."

Muthambi, a new minister in President Jacob Zuma's Cabinet, announced a host of measures she would be introducing during her first 100 days in office.

She said several announcements regarding the leadership of other entities reporting to her department would be done within this period.

"Although we are a shareholder ministry, we are determined that the boards of directors must do their work without needing the minister to interfere in their operations," Muthambi said.

"However, where necessary and as the law empowers us to do so, we will step in as the shareholder on behalf of the people of South Africa."

The SABC has been mired in controversy and scandal over the past few years.

In March, the broadcaster appointed Tian Olivier as acting CEO after Lulama Makhobo quit and became the umpteenth SABC boss to resign before their contract expired.