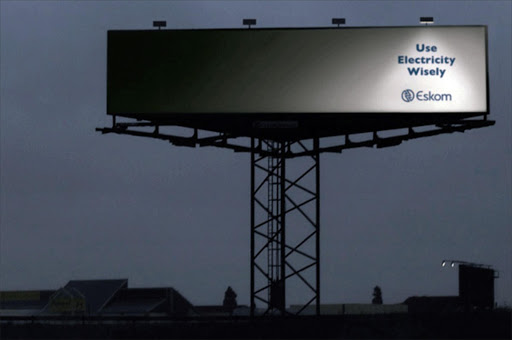 City Power was able to provide 190MW of this figure by ramping up of Kelvin Power Station, City Power said in a statement.

"City Power currently requires 110MW of power from its customers to avoid loadshedding."

The forced power cuts would happen between 6pm and 9pm.

On Wednesday night, deliberate power cuts took place countrywide after two units at the Duvha and Kendal power stations tripped and a portion of the capacity usually imported from Cahora Bassa became unavailable.

The power station units had been restored by Thursday afternoon, he said.

Power cuts would take place countrywide after 6pm on Thursday.