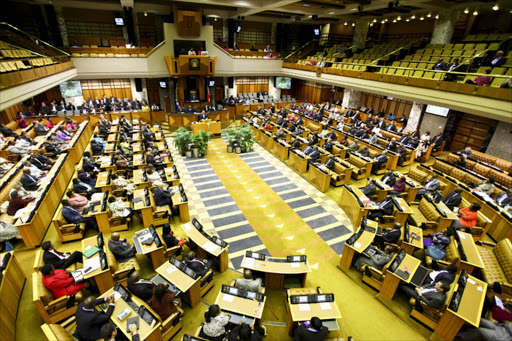 The process of housing Members of Parliament in the Mother City will be completed by June 13, Public Works director general Mziwonke Dlabantu said on Thursday.

"As an update, the department does not foresee major residential accommodation challenges in the Cape Town area as there is enough available accommodation stock to accommodate all the ministers and the deputies, except only for the period of cleaning and minor repairs after the current occupants have vacated the property," Dlabantu said.

"In the Tshwane region, affected departments will be responsible for incurring the provisional costs of accommodating the political principals while additional accommodation is being sought. This exercise is expected to happen before the end of July."

Former ministers were given 30 days to vacate their state homes after President Jacob Zuma announced his new Cabinet on May 25.

Former MPs were also given 30 days from the election date to vacate their homes in the parliamentary villages.

Political parties were responsible for ensuring their non-returning MPs vacated the homes.

MPs were currently being housed at hotels in Cape Town, while they were undergoing induction at Parliament.

On Sunday, the City Press newspaper reported that MPs were staying in four star hotels at taxpayers' expense because their houses were not ready yet.

"Hotel block bookings have been made for Members of Parliament within the limits of the rates that have been prescribed by the National Treasury," Dlabantu said on Thursday.

"Members of Parliament currently accommodated at the hotels will all be moved to state houses by 13th June 2014, when the process of house allocations is expected to have been finalised."

Office accommodation at Parliament was also being reconfigured after the announcement of the new Cabinet.

Dlabantu said procurement processes were being overhauled to prevent corruption with regard to accommodation.

"We are therefore confident that there will be no re-occurrence of malpractices in the acquisition of any new accommodation," Dlabantu said.

"In the event that there are any attempts at malpractices, swift action will be taken against the culprits, as we are using industry experts and professionals to assess any asset we acquire."