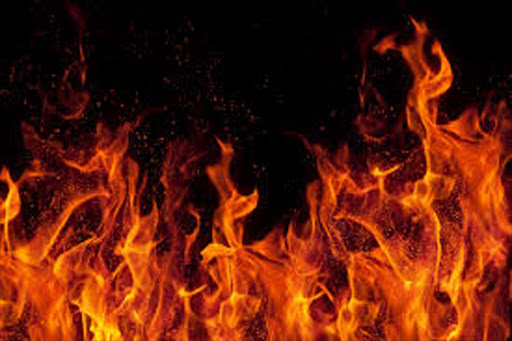 Fire fighters are battling to extinguish a fire that broke out at an entertainment venue in Soweto, south of Johannesburg, emergency services said on Sunday.

"The fire has destroyed the chapel and other buildings within Ubuntu Kraal in Dube. People who were in the premises have been evacuated," said spokesman Robert Mulaudzi.

It was not yet known what had caused the fire.

No one has been injured.