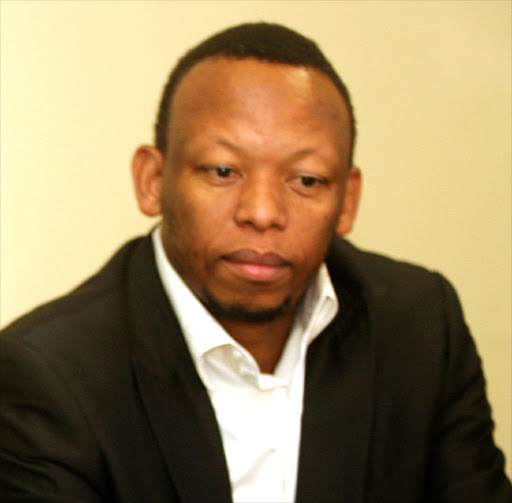 Musicians do not necessarily support a political party whose event they perform at, the Creative Workers' Union of SA (Cwusa) said on Tuesday.

"It would be a sad reality if such decisions to render paid-for services could be misunderstood or treated as an indication of [an] artist's political allegiance," Cwusa acting general secretary Eugene Mthethwa said in a statement.

Mthethwa said musicians had expressed fears they could face isolation and discrimination, particularly from the African National Congress, after performing for other political parties at pre-election rallies.

"[The] ANC is the founding pillar of these constitutional rights and it would be really disturbing if the very ANC would turn around and do the contrary to what they penned as the freedom of association, in line with the freedom charter and their own experience that led some cadres to end up in exile."

However, the union said it was unaware of any musicians being isolated by the ruling party for performing for other parties.