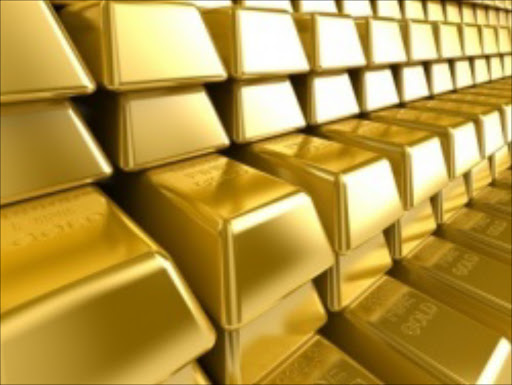 A Zimbabwean couple has been arrested for allegedly trying to smuggle gold bricks worth R6 million into South Africa at the Beit Bridge border post, police said on Sunday.

"A dog handler from the SA Revenue Service was doing his routine inspection when he spotted a suspicious-looking black Audi sedan with a Zimbabwean registration number," Brigadier Hangwani Mulaudzi said in a statement.

A subsequent search found six bricks of gold inside the arm rest compartment of the passenger seat. The man, aged 39, and his wife, 37, were arrested at the border post, near Musina, Limpopo.

They were arrested on Friday afternoon and are due to appear in the Musina Magistrate's Court on Monday.

They would face charges of unlawful possession of precious metals.

Police were investigating whether they could be linked to similar cases.