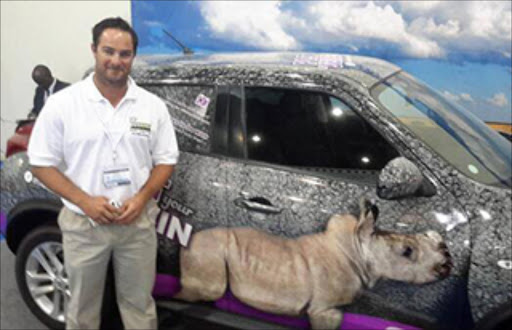 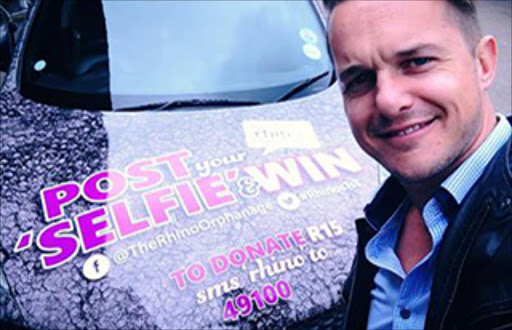 At the recent South African Service Awards, the purple-brand First Car Rental scooped the illustrious ‘Most Consistent Performer over the Past Three Years' Award defeating all of South Africa's big industry and retail contenders.

The Dark Horse at the South African Service Awards is Purple

At the recent South African Service Awards, the purple-brand First Car Rental scooped the illustrious ‘Most Consistent Performer over the Past Three Years' Award defeating all of South Africa's big industry and retail contenders.

This highest accolade means that First Car Rental customers have consistently scored First Car Rental's service to them at an average of over 88% every year for the past three years, bettering Woolworths, Edgars, Vodacom, MTN, VW, Checkers and every other big brand nominated for the award.

First Car Rental also claimed the Gold Award in the Travel & Related Services - Car Hire category for the second consecutive year, competing against all of the major car hire companies.

The South African Service Awards is unique in that all companies are rated only by their actual customers, therefore providing a completely unbiased view as to the level of service that the company is providing. This is done through an online rating system, which also allows full anonymity should customers want it.

In this year's awards, behind First Car Rental in the Car Hire category was Avis Rent a Car in second place followed by Europcar in third.

Says Melissa Storey, Executive Head: Strategy, Development & Marketing at First Car Rental, "First Car Rental highly commends the South African Service Awards for its absolute dedication in raising the standards of service in our industry, and all industries for this matter, whilst allowing a platform for all customers to voice their opinions without fear or favour. There are few rating systems in the world that are as fair and impartial as this, only allowing ratings from customers, thus getting a true reflection of your efforts as a company and as a brand. The Service Awards in the car rental industry is particularly difficult for contenders because a perceived ‘customer rental experience' is from initial booking right up until closing of the rental contract, and occasionally beyond this if there is a an issue or query, - but in-between the opening and closing of customer contracts is a long road where many complications can occur, and we are judged on every step, and sometimes fiercely. First Car Rental prides itself on having highly-motivated key staff overseeing and managing every step of the service we provide allowing autonomy where necessary, which greatly reduces customer anxiety resulting in ‘good grades' so to speak. This is our intent 365 days a year, and this shows in the awards results this year."

In its capacity to do more for less, First Car Rental's latest charity campaign - called ‘Post Your Selfie & Win' - is also gaining major traction throughout South Africa on a shoestring budget. The campaign aims to raise awareness of The Rhino Orphanage in Limpopo province - the world's first non-profit organisation dedicated to caring for and rehabilitating baby rhino affected by the devastating impact of rhino horn poaching. Partners in this campaign are Nissan SA, Larfarge SA, New Holland (Agri), Legend Golf and Safari Resort and Graffiti Media.

The campaign is also being featured at major events across South Africa launching at Meetings Africa 2014, then at the Cape Getaway Show and Taste of Cape Town, getting the buy-in of these seasoned organisers to display the vehicles gratis - all wanting to do their bit for our rhino. This weekend, and until the 28th April, it will be making an appearance at The Rand Show in Johannesburg.

The campaign works using social media entirely, encouraging people who are at these events by tweeting them to find the specially-wrapped Nissan Juke, which is designed to look like a mom rhino with a baby rhino. Visitors then take a ‘selfie' with the Juke and post it to their social media networks using #Rhinos1st in order to stand the chance of winning one of two holidays worth R20,000 each sponsored by First Car Rental. One of the holidays is a lucky draw from all the selfies taken throughout the campaign and the other is for the most creative selfie. Simply Purple!