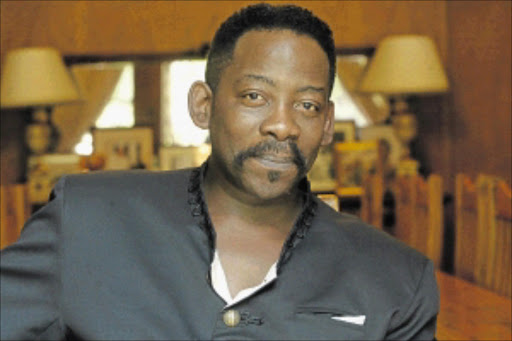 The contract for a R1.8 million bust of former president Nelson Mandela was awarded to a company owned by Dali Tambo without being put out to tender, the Sunday Times reports.

Tender regulations were not followed because Parliament considered the project "emergency expenditure", according to an opinion by Parliament's supply chain management section.

This was despite the fact that the 20th anniversary of the country's democracy was not a surprise event.

The 2.2m-high bust was expected to be unveiled on the National Assembly's steps on April 28. The cost of it escalated from R1.8m to R2.6m.

The contract was awarded to Koketso Growth, owned by Tambo, the son of ANC stalwart Oliver Tambo. Koketso was commissioned to create the statue of Mandela at the Union Buildings, unveiled on December 16, a day after his funeral. The sculptors apologised in January for placing a small rabbit in the statue's ear.

Parliament approved the bust project on June 12. Secretary of Parliament Mike Coetzee reportedly told National Assembly Speaker Max Sisulu and National Council of Provinces Chair Mninwa Mahlangu that a closed tender was needed. This was because otherwise there would not be enough time for the bust to be unveiled before the end of Parliament's current term.

Neither Tambo nor Parliament commented to the Sunday Times.