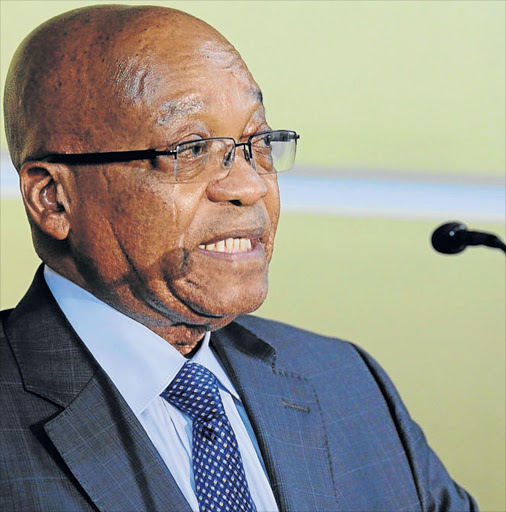 The ANC has lost ground since 2011 in three of the six municipal wards it won in by-elections on Wednesday, according to results released by the Independent Electoral Commission (IEC).

These were in Greater Taung in North West, Kgatelopele in the Northern Cape, and Ward 35 in Cape Town.

The biggest drop was in Greater Taung. In 2011, the African National Congress won 94.7 percent of the vote, compared to 71.1 percent this year.

The decrease was small in Kgatelopele, where the party's 57.1 percent in 2011 dropped to 51 percent this year.

The ruling party also snatched two wards from other parties.

It took Ward 46 in eThekwini from the Democratic Alliance with 43.6 percent of votes, and Saldanha Bay from an independent candidate with 84.2 percent of the votes.

This week's municipal by-elections saw the ANC winning six of the 10 wards across the country, with the remaining four taken by the DA.

Voters spoilt a total of 411 ballot papers in nine of the wards. Citizens in only one ward -- Thaba Chweu in Mpumalanga -- did not spoil a single ballot.

The DA lost ground in two of the four wards it won. These were in Ward 49 in the eThekwini metro and Ward 43 in Cape Town.

The biggest drop for the opposition was in eThekwini. In 2011, the party won 56.6 percent of the vote, compared to 50.6 percent this year.

The opposition party gained support in the Hibiscus Coast in KwaZulu-Natal and Thaba Chweu in Mpumalanga.