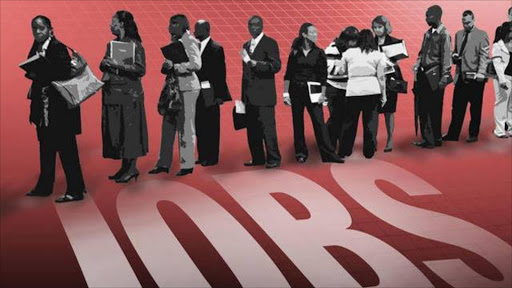 The correctional services department must abide by an order to consider both national and regional demographics in recruitment and promotion, the Cape Town Labour Court ruled on Thursday.

Judge Anton Steenkamp said the court's previous ruling to this effect, in favour of trade union Solidarity, would be implemented and enforced pending an appeal by the department.

Solidarity approached the court last month for urgent interim relief after it seemed the department had advertised 195 permanent positions, which some of its coloured members had applied for.

It had enrolled 194 applicants into a learnership programme, which Steenkamp said had no coloured applicants.

The department had previously argued that the ruling need not be implemented as it had lodged an appeal against it.

The court ruled in October that the department had to take immediate steps to take both national and regional demographics into account when setting equity targets. This was applicable at all levels of the department's work force.

Solidarity, which took up the matter on behalf of the 10, said in a statement at the time that coloured employees were disadvantaged by the use of national demographics.

The judge ruled that all 10 officials were black employees in terms of the Employment Equity Act. He found they had suffered unfair discrimination in the selection process used for promotion to various posts.

Solidarity's executive officer Dirk Hermann said at the time that in terms of the department's affirmative action plan, the national demographics had to be reflected in every workplace, even at a provincial and regional level.

"As a result, in the Western Cape, coloured employees, in particular, almost have no chance anymore to be promoted or appointed," Hermann said.