DRC thanks SA for M23 intervention 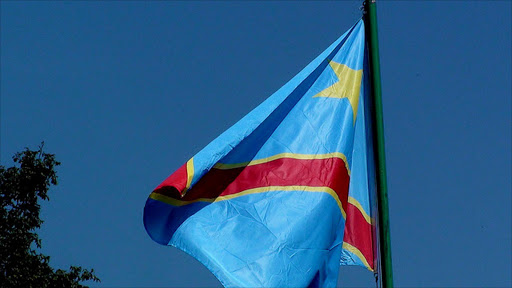 The Democratic Republic of Congo's President Joseph Kabila thanks South Africa for its role in defeating the M23 rebels in Goma, the department of international relations and co-operation said on Sunday.

She had gone on behalf of President Jacob Zuma to renew ties between SA and the DRC.

"During her meeting with President Kabila Kabange, the Minister reaffirmed South Africa's commitment to the consolidation of peace in the Great Lakes Region," Monyela said.

"President Kabila thanked South Africa for its contribution to the United Nations peacekeeping mission in the DRC (MONUSCO) and especially the intervention brigade, who played a pivotal role in defeating the M23 and bringing peace to the Eastern DRC."

The intervention brigade comprises of Malawi, South Africa and Tanzania.