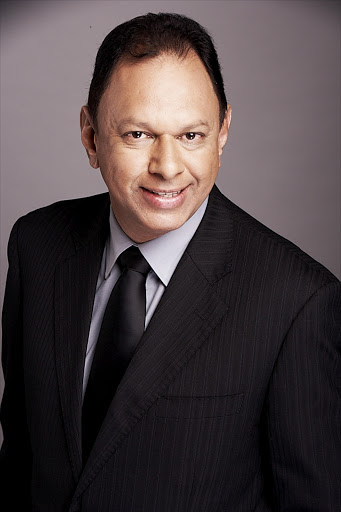 Crime line boss Yusuf Abramjee and his family have been robbed at gunpoint at their Erasmia home on Friday morning.

According to ewn, gunmen cut the electric fence and gained entry to Abramjee’s home where they held him and his wife at gunpoint.

Crime Line reports that the suspects demanded the keys of Abramjee’s BMW and while they were reversing the car out of the garage, opened fire on the house.

A shootout ensued but no one was injured.

It is believed that the intruders attempted a break-in at a nearby property before they got to Abramjee's house. It is suspected that they entered the Abramjee property with the intention of stealing a getaway vehicle.

At this stage Abramjee’s car has not been recovered.

Police spokesperson Colonel Lungelo Dlamini confirmed the incident but he also said police will comment on the incident once they have gathered more information.