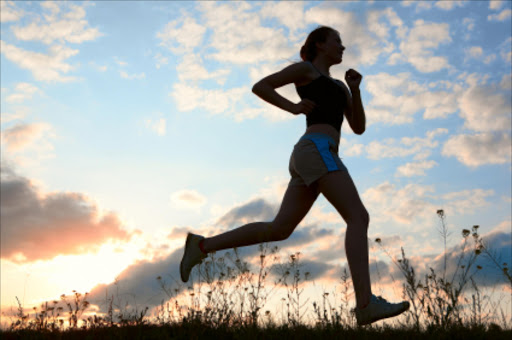 A security guard has agreed with mechanical engineer Sibusiso Langa that another car almost collided with six joggers in Midrand before he hit them with his SUV.

"They crossed over to the left. A blue [Volkswagen] Polo approached me from behind, which vehicle nearly collided with them," Abe Motsha told the High Court in Pretoria.

"They moved back to the side of the road where I was walking. Then came a big, silver Mercedes, which hit them and flung them to the side where they came from," he said.

Motsha is a security guard at the estate where Langa lived at the time.

He denied being drunk, driving recklessly and hitting the joggers while he was on the wrong side of the road.

Langa claimed the runners were in the in the middle of the road when he came around a blind corner.

He said he saw another car coming from the front just before the accident.

Motsha testified that he knocked off at work after 5am and was walking to a nearby garage to get transport home when he saw the accident.

When he realised he was unable to phone an ambulance, he ran to the garage for help, he told the court.

He said he did not tell the police what he saw because he was afraid he might be fired after he learnt that one of the people in the estate had caused the accident.

Tow-truck driver Martin Langa, who is not related to Sibusiso Langa, testified that he had looked surprised.

He had sleepy eyes and his breath smelt of liquor, but he could listen, talk, and stand unaided.

He said evidence that Langa tried to drive away from the scene in his tow truck was untrue.