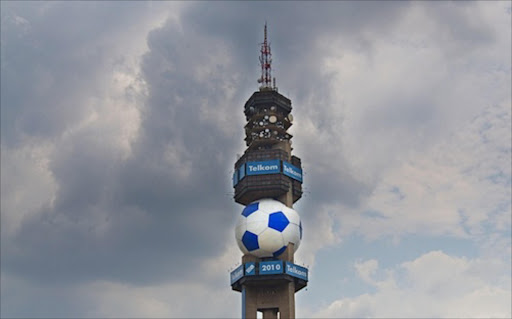 Telkom's decision to grant a R6 million interest-free loan to its suspended chief financial officer to buy shares might have contravened the Companies Act, Business Day reported on Tuesday.

The newspaper said Telkom granted Jacques Schindehütte the loan to buy the shares three weeks before his suspension on allegations related to personal misconduct.

The paper quoted Telkom saying it "has recognised that the loan made to such executive may not have been in compliance with the provisions of the Companies Act".

CEO Sipho Maseko said the loan was granted based on a share incentive scheme approved by shareholders. He said the suspension was not related to the loan.

"If we had denied Jacques the loan on 30 September, based on an investigation that was not concluded, we would have unfairly prejudiced him," he told the paper.

He said executives qualified for the loan which was capped at the equivalent of a year's salary.

The Johannesburg Stock Exchange has referred the transaction to the Financial Services Board for investigation.