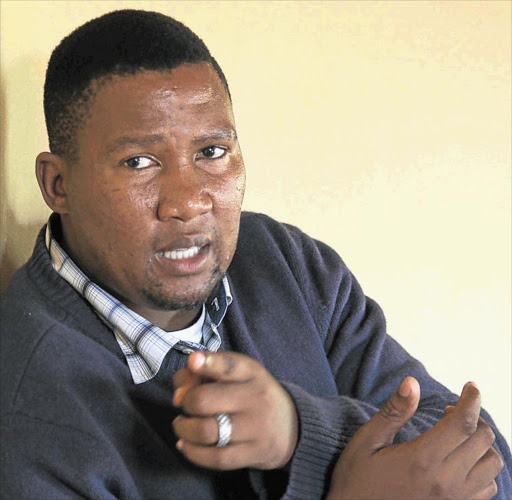 "Both cases were submitted to us a long time ago. We looked at the dockets and referred them back to the police for further investigation."

"Both cases were submitted to us a long time ago. We looked at the dockets and referred them back to the police for further investigation."

When the dockets were returned, the NPA considered them and found there was insufficient evidence that would be admissible in court, Tyali said.

In July, 16 members of the Mandela family laid charges against Mandla Mandela after he admitted to exhuming the graves two years ago.

On July 3, the three sets of remains were exhumed from Mandla Mandela's home village of Mvezo, in accordance with a court order, and reburied at Nelson Mandela's home in Qunu the following day.

The second matter arose in December 2011 when the Mvezo chief's first wife Thando Mabuna-Mandela laid a charge of bigamy against Mandla Mandela.

This was after he defied a court order not to marry a Pietermaritzburg woman Mbali Makhathini. The pair began divorce proceedings in 2008, after marrying in community of property in 2004.

Earlier this month, it was reported that Mandla Mandela's lawyers began legal proceedings against him to recover unpaid fees of almost R500,000.

Randall Titus & Associates Attorneys would no longer represent Mandla Mandela and court documents revealed that the firm was demanding R467,400 and interest of 15.5 percent.

The fees were reportedly for the period between May last year and May 2013.