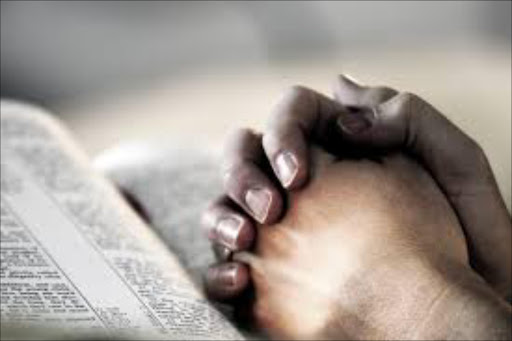 "You have yourself to blame. You yourself ruined your life by taking the life of another person. As a pastor, you know what the law says. This is not the end of the line."

A self-proclaimed Mpumalanga pastor was granted R20,000 bail on Wednesday pending an appeal against his 15-year sentence for murdering a man he suspected of stealing from him.

"Due to the fact that an appeal takes time, I will grant you the bail to enable you to prepare for your jail term," Wilkens said.

He told Dube he should bear in mind that he was still going to jail for the crime.

"You have yourself to blame. You yourself ruined your life by taking the life of another person. As a pastor, you know what the law says. This is not the end of the line."

On September 11, 2011, Dube used a pickaxe handle to beat to death Sabelo Mlombo, 27, also of Mganduzweni Trust, whom he accused of stealing his 7000 litre water tank.

Dube claimed to be a pastor for the General Church of God at Chochocho Trust. At the time of his arrest, he was a technical manager for community projects in the Mpumalanga co-operative governance department.

On Wednesday, Wilkens said that as Dube had already been sentenced to 15 years, he should be refunded his R1000 bail money, which he could use towards the R20,000 bail granted on Wednesday.

"You must understand that the high court may change your sentence. If you decide to cancel the appeal, it must be within 48 hours," Wilkens told him.

Dube's family hired a new lawyer to handle the appeal. The lawyer told the court the family would help Dube raise the money for bail. A date for the appeal has yet to be set.