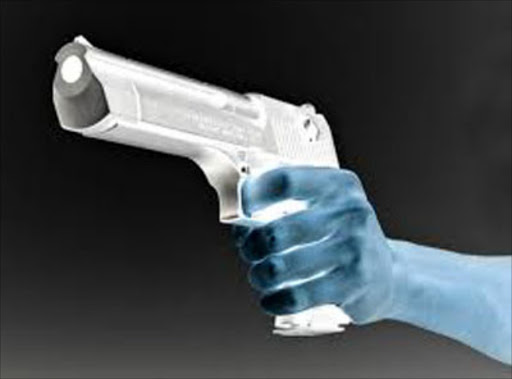 "About 500 people surrounded the vehicle. They started stoning the vehicle and broke all the windows. The suspects then tried to pull the police out of the vehicle," Naicker said.

A woman was shot and killed and another injured in a housing protest in Cato Manor in Durban on Monday, Kwazulu-Natal police said.

Colonel Jay Naicker said residents blocked Bellair Road around 4am and a police vehicle was called to the scene to disperse the crowd.

The vehicle could not get through and used an alternative side road.

"About 500 people surrounded the vehicle. They started stoning the vehicle and broke all the windows. The suspects then tried to pull the police out of the vehicle," Naicker said.

"They heard gunshots among the crowd. They fired shots into the crowd and the crowd dispersed... they used lived rounds. They definitely would have been killed by the crowd [otherwise]."

The vehicle left the area.

Police returned to the scene a while later and found a young woman had been shot. She died on the scene.

Another woman was shot and injured. She was taken to hospital.

"Members of the Independent Police Investigative Directorate were called to the scene. They opened a docket of public violence and one of murder," Naicker said.

Ndabankulu said the protest was centred on the non-delivery of houses to the area.

They submitted their grievances to various ministers and municipalities on June 16, and allegedly had yet to receive a response.

Ndabankulu said the lack of response had angered their branches and many members had decided that they were not being listened to if they protested peacefully.

He said he had no knowledge of the attack on the police vehicle.

He claimed their secretary, Bandile Mdlalose, was arrested on Monday morning.

Naicker said the crowd dispersed before any arrests could be made.

Ethekwini municipality spokesman Thabo Mafokeng said he was aware of a meeting that took place with Abahlali baseMjondolo on Friday.

He could not provide further comment at this stage on the housing issue.