Too many people with disabilities live in poverty 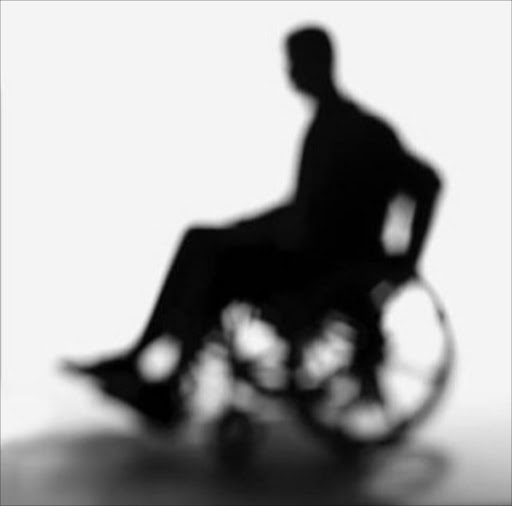 The United Nations on Monday decried the plight of people with disabilities, many of whom live in poverty and continue to be neglected by their governments.

An estimated 1 billion people, out of a world population of 7.5 billion, live with a disability. Some 80 per cent of them are in developing countries.

"Disability is part of the human condition, almost everyone will be temporarily or permanently impaired at some point in life," UN chief Ban Ki-moon told a high-level meeting at the General Assembly meeting on disability and development.

"Yet far too many people with disabilities live in poverty," he said. "Too many suffer from social exclusion. Too many are denied access to education, employment, health care, and social and legal support systems."

US renowned and songwriter Stevie Wonder, who wears the title of UN Messenger of Peace, said fewer than 5 per cent of all publications worldwide are made available in accessible formats for blind people.

"For society and development to include persons with disabilities, we need to have equal access to education and to knowledge and information," said Wonder, who is legally blind.

Programmes to assist people with disabilities are part of the anti-poverty goals in the UN Millennium Development Goals (MDGs), which the UN says must be reached by 2015. The eight goals include poverty alleviations, education for all children and halting the spread of HIV/AIDS.

Ban said governments and the private sectors around the world had "produced real, massive and inspiring change" by implementing programmes to achieve the MDGs.

High-ranking government officials are to meet this week to review the progress before the 2015 deadline.