Two men, one wife - in Kenya 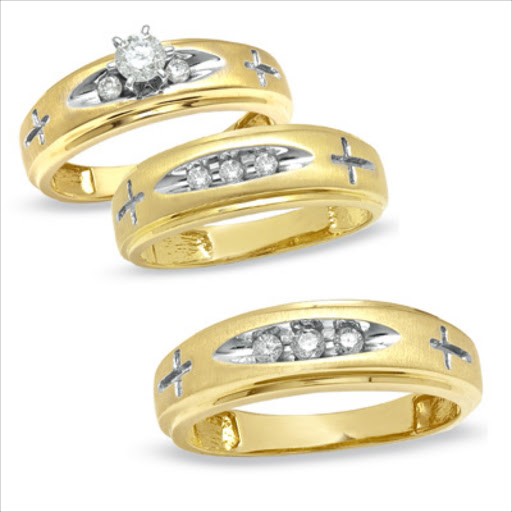 A Kenyan woman had been having affairs with two men for more than four years and has refused to choose between them - so she decided the best outcome would be to marry both.

Joyce Wambui, a widow in her late 20s had joined in a contract stipulating that her long time lovers, Sylvester Mwendwa and Elijah Kimani would "share" her.

But the men have agreed, and the trio even signed a contract to "set boundaries and keep the peace."

The agreement stipulates that the two agreeing men would stay in her house, respect the day set aside for each of the men and help raise her children.

According to the Daily Nation, community policing officer Adhalah Abdulrahman found the two men fighting over her in Mombasa county.

Abdulrahman said he was strongly opposed to the contract. "To me as a Muslim and a Kenyan, I don't accept it," he added. "It is against our religion and our African tradition. It is against Kenyan law. Under our constitution it is not allowed. The community are disappointed and everybody is against it."

Mwendwa claimed Wambui's parents had given her their blessing, adding: "She is like the central referee. She can say whether she wants me or my colleague."

However, the Guardian reported that Mwendwa's decision to go public about the unusual deal has infuriated Wambui, it had also cost him his job and forced him into hiding to escape a public backlash in Kisauni, Mombasa.