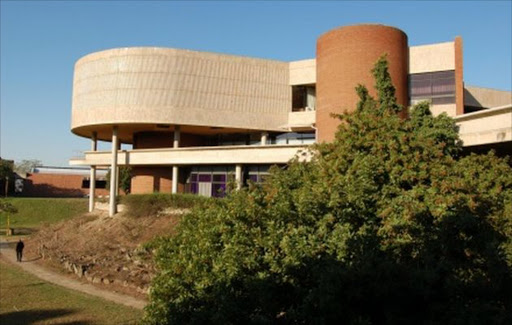 Walter Sisulu University's closure because of labour problems will be addressed by higher education and training director general Gwebinkundla Qonde in Pretoria.

In announcing the indefinite closure on Tuesday, university administrator Lourens van Staden said the volatile situation unfolding had made it impossible for management to risk or to guarantee the safety and well-being of students.

University spokeswoman Angela Church said about 12 students were injured in the protest.

"The students clashed with the police after they were told to vacate the university by Wednesday," said Church.

University management then gave students an extension until Friday to leave.