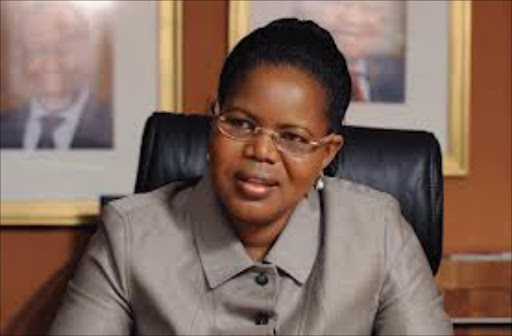 She was reportedly speaking at a Black Business Council (BBC) conference in Midrand.

She said the people who supported the retail sector in South Africa were black, yet the sector remained white, and more black people needed to participate on the business side.

"I look forward to the day when the work of black people will be greeted with trust and appreciation, and not with instinctive suspicion of wrongdoing and impropriety that has come to characterise reaction to endeavours by black people."

In a statement on Tuesday night, Trade and Industry Minister Rob Davies said he had asked for a detailed report from the NEF on the funding of NLV.