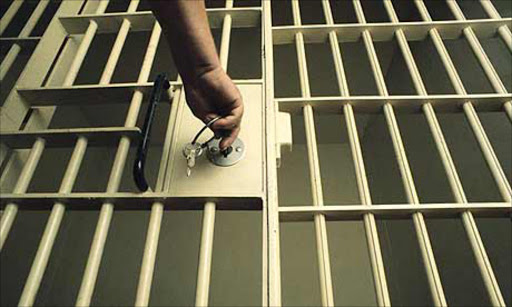 A man allegedly responsible for a number of rapes and murders in the Tongaat area, in KwaZulu-Natal, was arrested early Sunday morning, Police Minister Nathi Mthethwa's office said.

"Over the past few months, there have been five murder cases of women that were investigated, who were all lured by a particular suspect through promising to offer them job opportunities," spokesman Zweli Mnisi said in a statement.

"The victims were then raped and murdered around the bushes in the Tongaat area in KwaZulu-Natal."

Through police investigations, a girl believed to be an accomplice of the man was arrested last month, with the man subsequently going on the run.

Between Saturday evening and Sunday morning, police narrowed down their search to Port Elizabeth, where the man was arrested around 3am.

The man had also been linked to three separate murder cases, and other rapes.

He was expected to appear in the Verulam Magistrate's Court on Tuesday.

Mthethwa commended police for the arrest and their "never give up spirit".

He said the arrest further showed that through the different policing units working together, those that committed crimes would be arrested.

The minister said the government remained resolute in ensuring those who committed crimes against women, children and the elderly would be heavily punished.

This was why Mthethwa had in 2009 instructed that the family violence, child protection, and sexual offences units be re-established to specifically investigate such crimes.