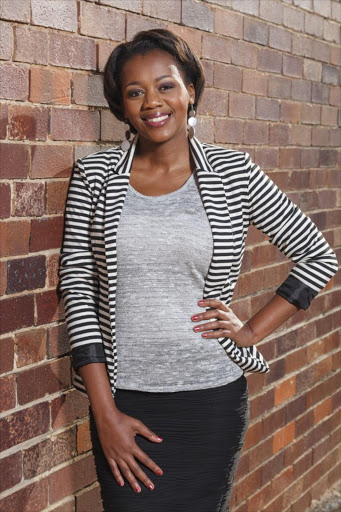 One of etv's most watched local series, Ekasi Stories is back with its 5th season of mzansi drama starting 15 July at 9pm.

The 52-episodes drama series will touch on real life dramatic stories focusing on everyday kasi culture through encouraging South Africans to tell their stories in the most authentic manner, at the same time growing talent in the television industry.

We talk to actress Xoli Zondi, who is scheduled to appear in the episode Hamba Voetsek on 19 August 2013. She plays a role of a rebellious woman called Smangele who is disowned by her family after getting married without their blessings.

“I play a young married woman who does not believe in traditions nor in ancestors, she lives a troubled life because she got married without her parents’ consent.

“She resorts to extremes, paying her own lobola in order to get her family’s approval but ugly secrets have a way of coming out,” says Zondi.

Zondi says she loves playing characters which are not far fetched from who she is in reality.

“My character for this series is calm, nothing dramatic like my Generations role as Zodwa. It is good to act in a non-dramatic story from time to time, it brings out who I am in person, I also don’t believe in certain values just like Smangele.”

The actress says the rapid growth in the production of eKasi stories made her join the series.

“When eKasi stories started I was sceptical because it was a low budget production, the actors were not professional but now the storylines are getting better, I see growth.

“What I love about this is the opportunity to tell stories that people can relate to. As much as we like the glitz and glam stories, it is always best to watch real drama.”

Catch Ekasi Stories on your screen from 15 July, every week day at 9pm, on etv.