PTA has to put old street names back 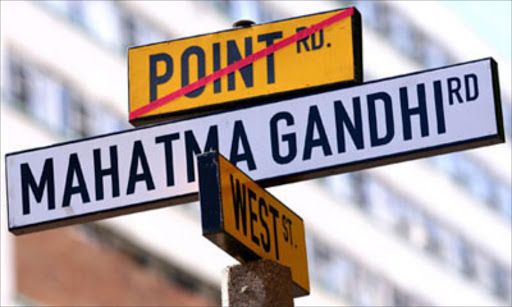 The High Court in Pretoria has denied an application for leave to appeal against an interdict stopping the removal of Pretoria's old street names, the SABC reported.

The City of Tshwane now had six days to comply with a court order to display Pretoria's old street names with the new ones.

In April, Prinsloo granted the interdict to lobby group AfriForum, ordering the Tshwane metro to stop removing old street names pending the conclusion of an adjudication process. He ordered the municipality to put back the names it had removed.

In its appeal on Wednesday, the municipality told the court it would have to spend over R2.6 million to re-erect the old signs.

Terry Motau, for the municipality, argued there was no proof anyone had been harmed by the name changes. He said AfriForum had "alarmingly and glaringly" failed to prove it would suffer any harm at all, let alone irreparable harm.

MP van der Merwe, for AfriForum, said an interim interdict was not appealable.

"What can ever be harmful to restoring those well-known, respected names that had been there for decades? At least no one will be lost," he said.

Van der Merwe said the city only had itself to blame if it had to spend over R2m to put back the names.