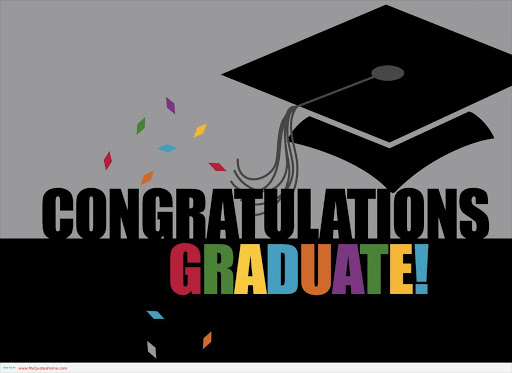 A Western Cape petrol station cleaner will attend his graduation ceremony at UCT after completing a social sciences degree 17 years ago, Beeld reported.

He started working as a petrol attendant at a Shell Ultra City in Worcester to try and pay his debt, as the University of Cape Town would not formally give him his degree until he had settled his account.

"I wanted to pay it off at R100 a month, but they said it wasn't enough," Khohlokoane was quoted as saying.

He spent the next ten years working as a petrol attendant, and then another seven as a cleaner.

"I actually wanted to become a social worker, but after two years they told me I couldn't carry on, because I stutter. So I changed courses, and switched to social sciences," Khohlokoane said.

His employer Willem Venter, said a farmer in the area Clarence Johnson heard about Khohlokoane's situation and arranged for his debt to be paid.

Over the years the debt had accrued interest and had grown to R100,000.

On Friday, Venter will drive Kholokoane, his wife, and their daughter to his graduation ceremony in Cape Town.

Kholokoane, dressed in a brand new suit, said he had never lost faith and always knew he would get his degree somehow.