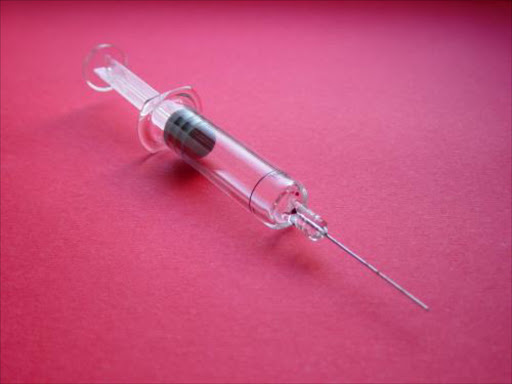 A man trying to smuggle heroin worth about R2.64 million from Zimbabwe into South Africa was arrested at the Beit Bridge border post, Limpopo police said.

The drugs were found in a secret compartment in his bag on Sunday, spokeswoman Colonel Ronel Otto said.

The 38-year-old Tanzanian was arrested on the Zimbabwean side of the border, Otto said.

He was expected to appear in the Musina Magistrate's Court soon on charges of smuggling and possession of drugs.

On Saturday, a 36-year-old man was arrested attempting to smuggle cocaine across the border with an estimated street value of R18 million.

He was scheduled to appear in the Musina Magistrate's Court on Monday on charges of smuggling and possession of drugs.