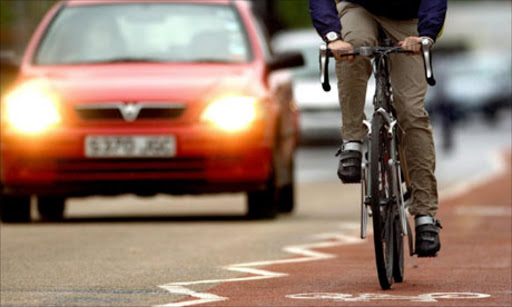 A Cape Town cyclist was killed and another injured when they were hit by a vehicle in Muizenberg.

Pedal Power Association member Noel van Zyl urged cyclists and motorists to be tolerant and adhere to the rules of the road.

His son Andrew was killed in an accident in Milnerton nine years ago.

"I think it is about the behaviour of both sides. Motorists and cyclists need to work together to solve the problem of cyclists being knocked down," he said.

He said more cycle lanes were needed in Cape Town.