Actress lost for words over win 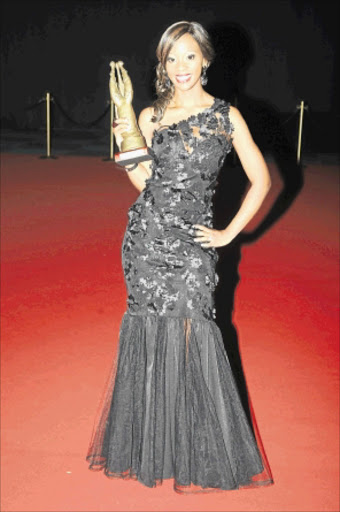 WINNING her first award at the seventh annual South African Film and Television Awards made actress Salamina Mosese run out of words with which to make her acceptance speech.

While on-stage to accept her best actress award in a TV comedy, she said: "Sekgowa se tshabile ( I'm struggling to express myself in English). I had not played a role in a comedy, so I had to work hard in this role.It gives me pleasure to have my work recognised," she said.

l Actor Kevin Smith was crowned best actor in a soap for his role as Frank Xavier in Isidingo, in absentia.

l 7de Laan was voted by the public as the best soap.

l The drama 4Play: Sex Tips for Girls won the best writing team of a drama award. Tiffany Jones-Barbuzano won the best actress in a drama award for her role as Danny and the best supporting actor award went to Pallance Dladla (Jimmy).