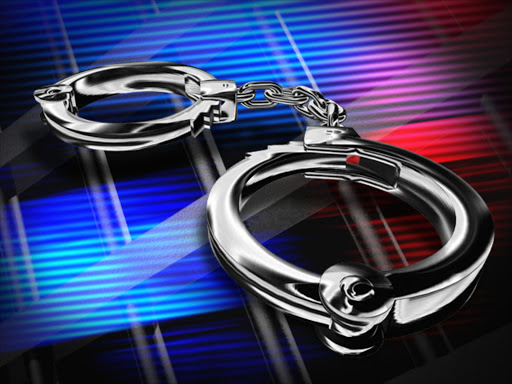 TROUBLE mounted for the deeply divided North West ANC when MEC for local government and traditional affairs China Dodovu was arrested in full view of other party officials in Potchefstroom.

Captain Paul Ramaloko of the Hawks confirmed the arrest of Dodovu and said he would be charged with conspiracy to murder the late Dr Kenneth Kaunda district secretary Oubuti Chika.

Chika was killed in a hail of bullets in December outside his home in Klerksdorp. Dodovu will join seven other suspects who are currently in custody for the murder.

Ramaloko said Dodovu was still being questioned and "hopefully will appear in court with other suspects on Wednesday".

Dodovu's arrest has sent shock waves through the political arena since it happened at a time when the ruling party was trying to rebuild relations in the highly divided province where leaders do not see eye to eye.

Dodovu and ANC North West chairman Supra Mahumapelo - who is seen to be close to president Jacob Zuma and secretary-general Gwede Mantashe - have been at each others' throats for some time, causing further divisions in the province.

An ANC delegation, led by Mantashe, visited the province recently in an attempt to establish unity among its leaders. This was not the ANC's first attempt to rebuild relations in the troubled province.

Provincial ANC leaders told Sowetan yesterday that the Hawks arrived while they were in a meeting and asked to see Dodovu.

The leaders instead sent the acting provincial secretary Gordon Kegakilwe, who reported back to the meeting that the police wanted to address Dodovu personally.

Dodovu left the meeting but later asked to see Mahumapelo. He then informed Mahumapelo in front of the police that they were there to arrest him for conspiracy to murder. Dodovu left with the police.

Chika was killed soon after an attempt was made on the life of suspended provincial secretary Kabelo Mataboge outside his home in December, but no arrests had been made.