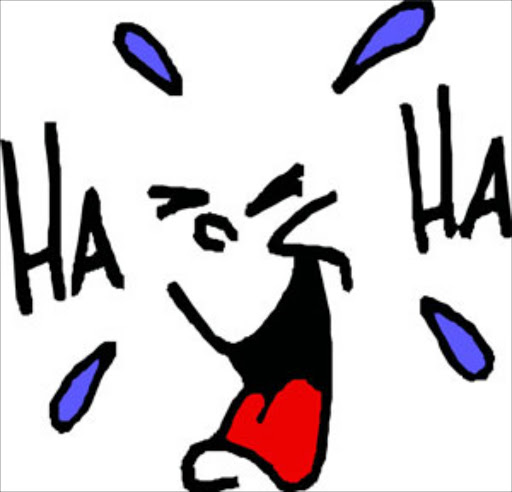 A Durban burglar posted a picture of himself on the Facebook page of a woman he stole a tablet device from.

James McCall  said that after a burglary at their guesthouse in Hillcrest on Sunday, he was surprised when he found activity on his wife's profile when he logged in on Monday.

"I wanted to log on to change our passwords. I was surprised to see activity on Barbara's profile and a picture of the man," McCall said.

"At first I thought one of our relatives had posted it."

He said he suspected that the man had mistakenly uploaded the picture because he had also uploaded other pictures on the McCall family's tablet.

"He probably did not realise he was doing it. Usually you never log off from a tablet, so it could have happened quite quickly," he added.

The guesthouse has had a number of recent burglaries. McCall said they handed the picture over to authorities, hoping to catch the culprit or culprits.

Guests were having a braai on Sunday and some of the doors were left open. Digital cameras, computer monitors, flat-screen televisions and computer screens were among the goods taken.

Police spokesman in the province Captain Thulani Zwane confirmed that a case of house-breaking had been opened. No arrests were made and the investigation continues.